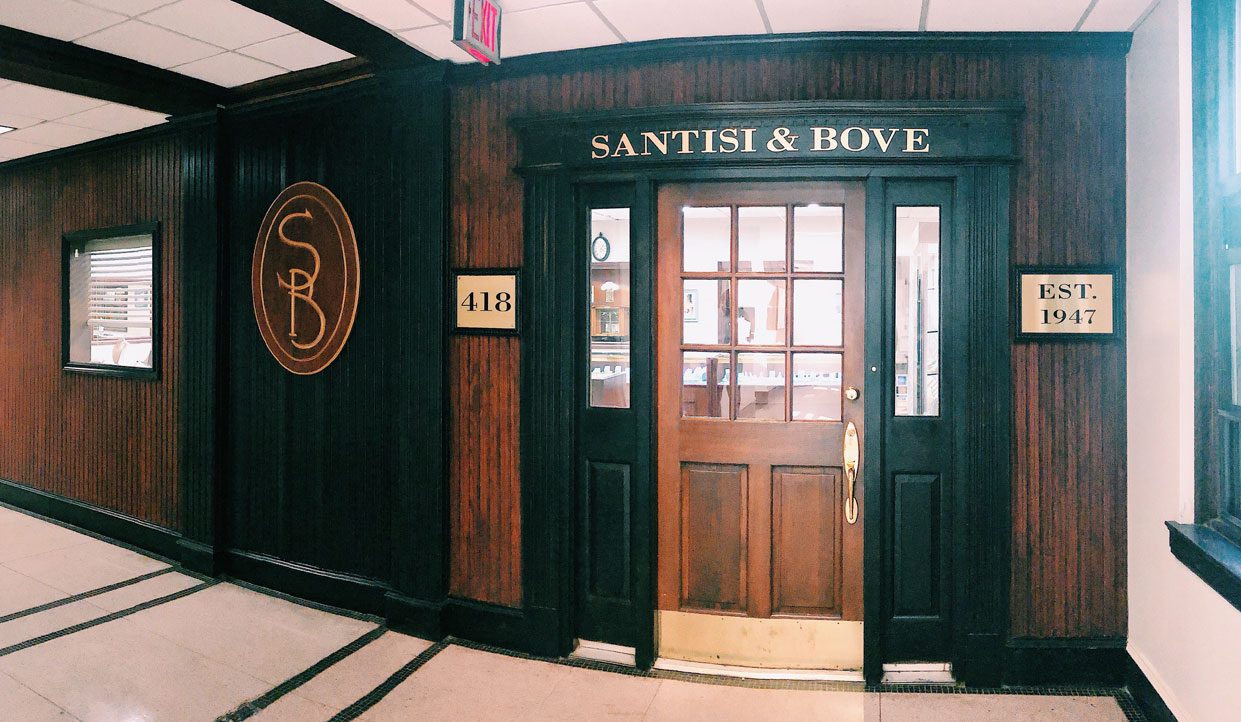 Many jewelers are out for the quick sale, with profit as their only goal. Since 1947, we’ve been doing things a little differently; we focus on creating lifelong customers. Come meet with us and you’ll feel the difference.

Our honesty and integrity is why, 74 years later, we are proudly serving the grandchildren of our original customers. 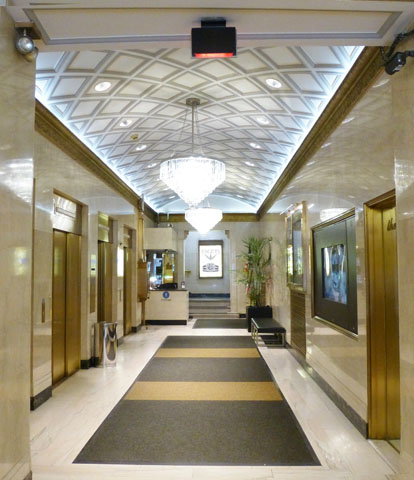 Santisi & Bove was established in 1947 by its founders Frank Santisi and John Bove. Both men were trained watch makers, so  initially Santisi & Bove opened its doors as a watch repair shop for the trade. As years passed, Santisi & Bove blossomed into a full scale jewelry store, and over the course of the next ten years Frank and John’s successors would join the business both as “stock boys”: John Sullivan (Sully) in 1951 and Frank’s nephew Ken Seacrist in 1961. The family tradition continued when Ken’s daughter Kimberley Murphy joined the business in 2001 and Ken’s son, Ken Jr., joined the business in 2005.  All of us at Santisi & Bove have a great passion for what we do. Our honesty and integrity are we, 70 years later we are proudly serving the grandchildren of our original customers.

Located in the historic Jewelers Building of Boston, we have direct access to wholesalers, manufacturers and craftsmen- which allows us to create beautiful jewelry at a tremendous value!